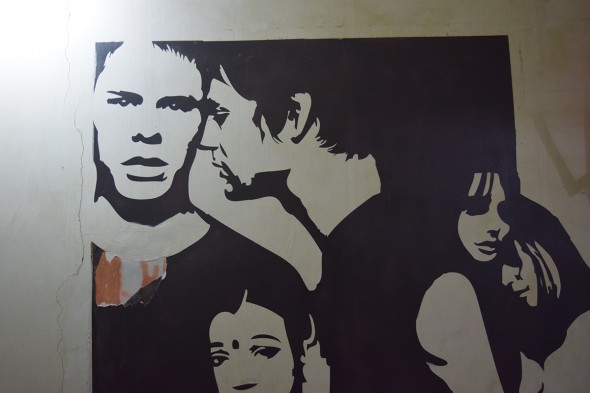 As industry and Indian lives are bettered by opportunities and devices brought by the wave of the new technology revolution, the rights of India’s sexual minorities are left in the dark, shackled to the colonial oppression of the past.

Late last year, the fight to repeal section 377 of the Indian penal code was again voted down by an overwhelming majority in the Indian parliament. Section 377 is derived from the centuries old British penal code which was implemented – and still stands today – in many of the former British Colonies, including India. The code relates to unnatural offences, and essentially criminalises ‘whoever voluntarily has carnal intercourse against the order of nature with any man, woman or animal. The punishment for such a violation can be up to life imprisonment. 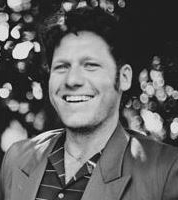 Michael is a fourth year Journalism and Arts (French) student at The University of Queensland. He is interested in languages and culture and one day hopes to squander his time bashing out stories behind a keyboard stationed somewhere in the French Pacific. For the time being, he's satisfied by peddling his bike around town, shooting photos, and experiencing the sadistic rush of meeting deadlines.