Online security: protection from who?

IN the digital age online security is paramount, but are the proposed privacy laws protecting us or putting us at more risk? The government's proposed laws have not been taken to kindly by the public. 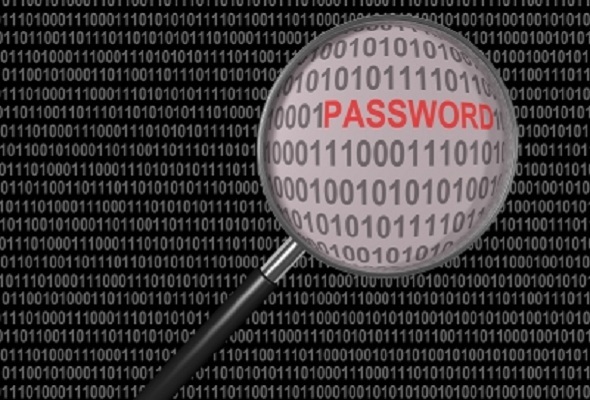 IN the digital age online security is paramount, but are the proposed privacy laws protecting us or putting us at more risk?

The proposed laws put forth in a discussion paper from the Attorney-General’s office stand behind the banner of national security but what the Australian government and the Australian Security Intelligence Organisation (ASIO) plan for us may be a bit more sinister.

ASIO and the Australian government have launched the National Security Inquiry (NSI) which would allow new laws to be passed that would tightened security against possible terrorists and cyber criminals.

If the proposal becomes law the Australian public would see ASIO having full access to their computer files, internet history and online banking passwords.

These online records would be stored by major online corporations for two years, corporations such as Visa, Mastercard, Sony, Linked In, Yahoo and Vodaphone who have all been hacked and had their customer’s personal information stolen.

GetUp! are an Australian activism group who fight for social justice and an accountable, progressive Australia and are the figure head of the campaign against the proposal.

They made a video called Protect Us, But Respect Us! (below) to make the Australian public aware of the possible dangers of the NSI and to petition against the laws.

The poll below is currently being run on JACdigital and shows that a large proportion of the Australia public are against the proposed laws.

You can watch Get!Up’s video and vote on the poll at the bottom of the page.

Results from JACdigital poll shows overwhelming majority of the public are against the proposal.

Get Up! are not the only group who are trying to gather support against the NSI.

Behind the scenes groups such as Electronic Frontiers Australia (EFA) have been working on submissions to oppose the proposal.

EFA board member, University of Queensland professor and online privacy expert Dr. Sean Rintel spoke out against the proposed laws.

They (ASIO) don’t need to have as much complete unfettered access as they’re having without accountability,” Dr Rintel said.

If the submission becomes law then ASIO would have to do very little to get a warrant and access personal records.

Dr Rintel argued that the access would be an invasion of privacy and is not worth that added protection of ASIO’s all seeing eye.

The poll below shows that under 1 in 10 Australians agree with the laws but Dr Nicholas Carah, an expert on social networks and a professor of communications at The University of Queensland, says that the new laws could protect us from online crimes that we don’t even know are happening.

“There is a growing recognition from governments and law enforcement all over the world that organised crime is a long way ahead of them in terms of using the internet,” said Dr Carah.

“There aren’t the legal frameworks in place to enable us to collect the information we need and do the kind of surveillance we need to do.”

Even with the growing risk of online crime and terrorism the Australian public are accustom to having their online lives private and wont be happy to see that change anytime soon.

Watch Get!Up’s video here: Protect Us, But Respect Us!