Every second in India, three people experience the Internet for the first time, according to data from Google.

To people in developed countries, the idea that there are still people in the world who have never used the Internet is mind-blowing, let alone social media.

In July 2015, the Indian Government launched their ‘Digital India’ initiative with the goal of connecting every single person to high-speed Internet by 2020.

As more and more people get access to the Internet every day, their eyes are opened to the world of social media.

I take a look at how social media is currently being used in India and what the future holds. 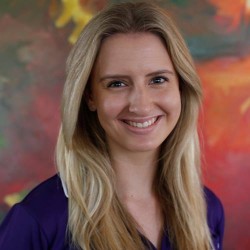 Sophie is in her final year of a Bachelor of Journalism/Bachelor of Communication at The University of Queensland. Currently reporting from Mumbai, Sophie is excited to delve into India's TV industry, sports scene and the city's tourist hotspots.