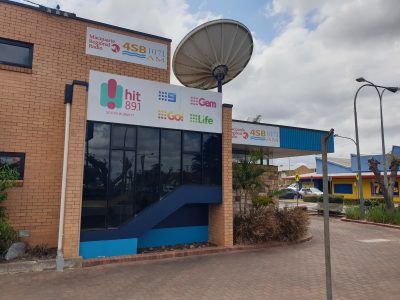 In episode 2 of South Burnett radio chat, Ted and Makenna have a yarn to Shirley from 4SB.

4SB is located in Kingaroy, the South Burnett’s largest city.

Tune in to hear Shirley share some local knowledge.

Next time you’re in the South Burnett, tune into 1071 AM to hear the Kingaroy based channel.