India is second most populated country in the world for humans. But it holds the dubious record for having the largest stray dog population in the world with an estimate of over 30 million strays roaming it’s streets. But the city of Jaipur in North Western India is setting an example in stray dog management, with a highly successful and humane birth control program, putting an end to the mass culling of stray mutts.

Jaipur, the ‘top dog’ of stray dog management from jacdigital on Vimeo. 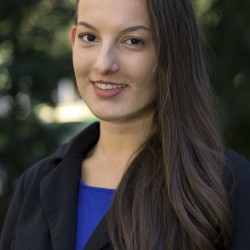 Georgia Clelland is a member of the UQ in Jaipur 2017 team. She is currently studying in Journalism and Communications. She has previously undertaken an internship at The Courrier Mail and the TEN Network in Brisbane.