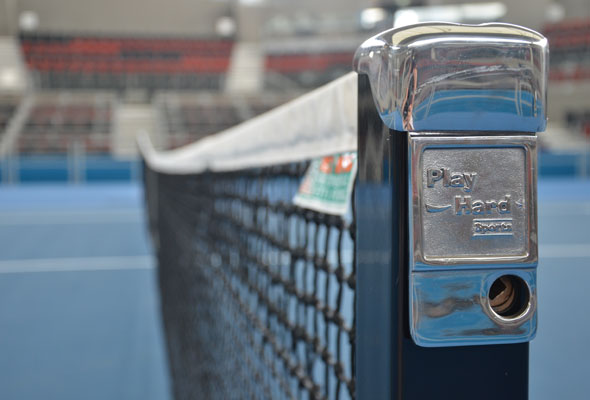 Despite being a nation that prides itself on its sporting identity, Australian athletes are struggling to compete against countries with more wealth and financial incentive to provide their athletes.

With the 2012 London Olympic Games behind us, the spotlight has turned on Australian sport with a less than spectacular ranking of 10th place, after Sports Illustrated and other media predicted a comfortable 5th placed finish leading into the games. Australia trailed countries such as Hungary, which gained less than half the total number of medals as Australia, but were ahead in the gold medal tally.

While the underperformance does not reflect a lack of effort on our athletes behalf, it does pose the question of what can be done to improve these results on the international sporting stage.
To perform at the level of the likes of hosts Great Britain and eventual winners United States of America, the foundations of producing world class athletes across a large range of sports must be effectively planned.

The star athletes of today were cultivated through grass root sports and small sporting clubs across the country. It is at this level that the emphasis must be put to find the athletes of tomorrow.

It’s at the club level that young Australian athletes have to face tremendous obstacles to reach the next level of competition. Jotham Joubert is an aspiring young tennis player in Brisbane facing the many challenges of an emerging Australian athlete. He attributes the less than impressive London Games results to the difficulties facing athletes early on in their development in their sporting fields.

Like many young tennis players Jotham travelled to America to participate in a tennis academy to receive the training he needed to improve his game.

“Australia is pretty tough… funding for sport is a lot harder here. In America there are so many scholarships for tennis academies,” he said.

Unlike athletics, swimming and some of the more profile sports in Australia the school competition for tennis players is not the way to gain sponsorship or even well organised competition. “You don’t really get anywhere with school tennis, you are just benefiting your school really.”

Jotham’s coach and ex-professional tennis player himself Wayne Guse agrees that tennis in Australia is not in a good position to produce world class players.

Both Jotham and his coach Wayne believe that the elite coaches are here in Australia that can produce world class players but it is a matter of those with money but not necessarily the skill that are getting the training while those with the required skills but lack of funding are missing out.

Countries such as Britain combat this with bodies such as the Lawn Tennis Association whose role is to fund upcoming tennis players. Initiatives, such as this, would greatly benefit athletes like Jotham to one day become the next Lleyton Hewitt.