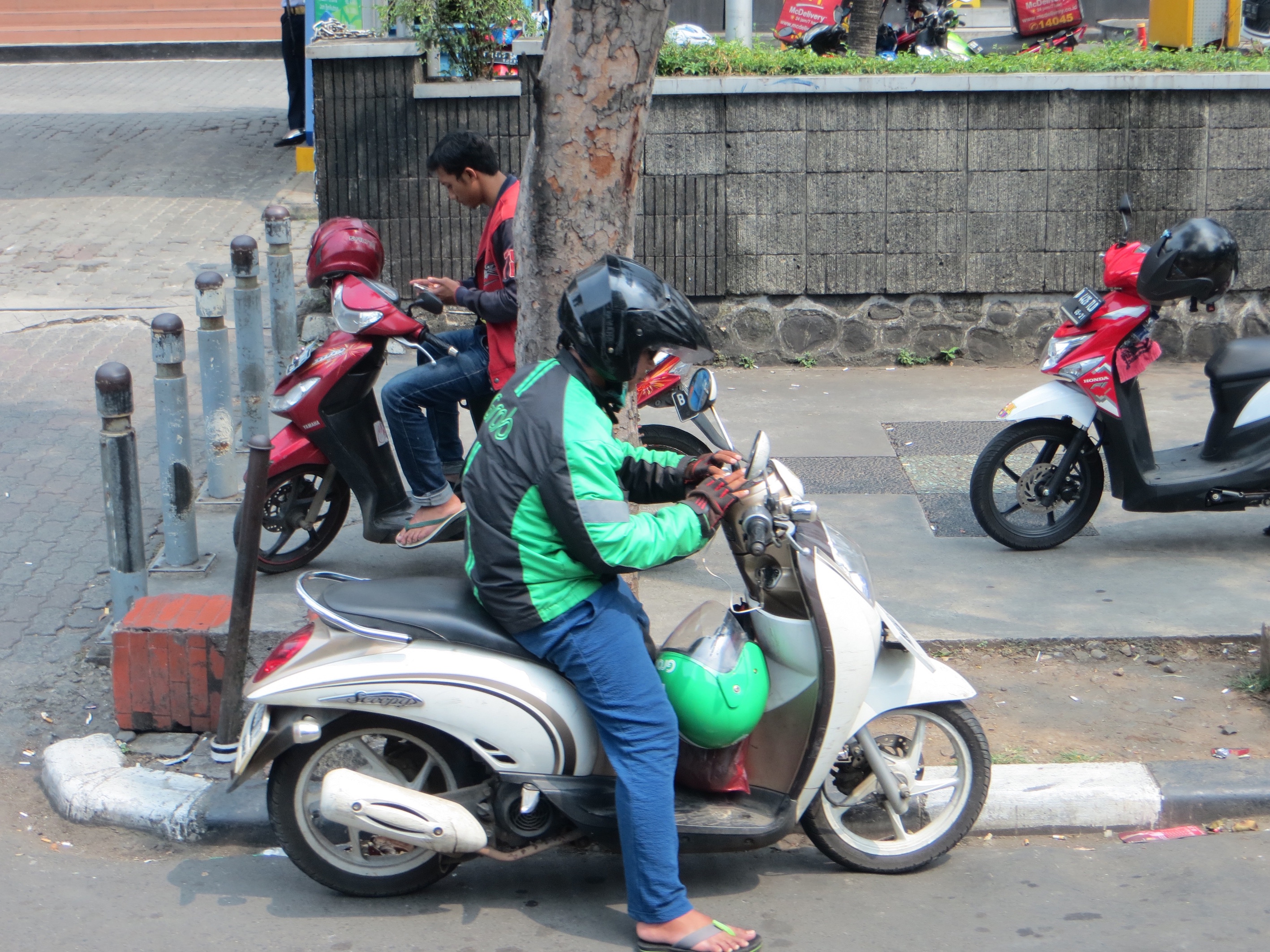 Jakarta’s over-crowded and bustling streets come alive with sounds of street noise and traffic as millions of people commute across the city each day.  The heavily congested streets seem to take on a life of their own with cars and motorcycles constantly swerving in and out of lanes, coming almost within centimetres of each other as drivers attempt to beat the traffic.

As Jakarta has a population of over 10 million people, dealing with major traffic congestion is a daily part of life for Indonesians. However not all Indonesians have welcomed the introduction of ride-sharing apps.  Heated debate surrounds the subject of ride-sharing as many traditional taxi and other public transportation drivers claim such apps are severely reducing their earnings.  In March last year Indonesian taxi and other public transportation drivers conducted a violent protest in Jakarta calling for the Indonesian government to make app-based transportation companies illegal.  Despite the backlash, those companies are having a positive socio-economic impact on improving the lives of Indonesian people who are financially struggling.

According to the World Bank, 28.6 million Indonesians live below the poverty line with many working long hour weeks to earn just the current minimum wage in Jakarta.  However many struggling Indonesians are choosing to work for app-based transport companies as these companies offer jobs that provide financial security and flexible working hours.  Miss Wiryastuti says more people are turning towards working for ride-sharing apps because they offer good opportunities to earn higher incomes.

Ride-sharing apps in Indonesia have grown from strength to strength with more people relying on the services as their main source of transport.  There is still much controversy surrounding the issue of ride-sharing but for now, passengers and drivers alike are enjoying the ride. 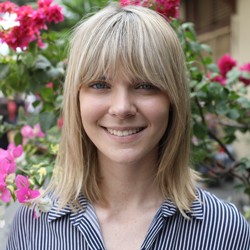 Mia Tyquin is a fourth year journalism student at the University of Queensland. She has a strong passion and enthusiasm for writing and reporting about news and current affairs and currently volunteers as a news reporter for Brisbane's local community radio station 4ZZZ. She has a keen desire to discover and research interesting and engaging news stories and to find creative ways and angles to tell them.