The loneliest taxidermist: how Dr Santosh Gaikwad is fighting to save the legacy of India’s wildlife

When India’s last Siberian tiger died in the Himalayan hill station of Nianital, park rangers knew there was only one person in India who could help save the value of the animal. Dr Santosh Gaikwad, the only taxidermist in a country of 1.2 billion people, has been stuffing animals from across India for over a decade in an attempt to save these animals for future generations. However, with no one else in India who also practises taxidermy and with no apprentice, the future of preserving India’s wildlife looks bleak for Dr Gaikwad. 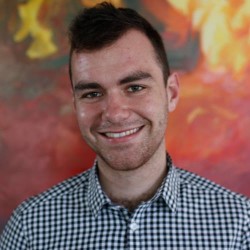