Refugees: more than just a statistic

Refugees have been a topic of constant public policy debate in Australia. However, facts emerge about the lack of understanding and interaction with refugees, reminding us that they are people, not just topics of public policy. 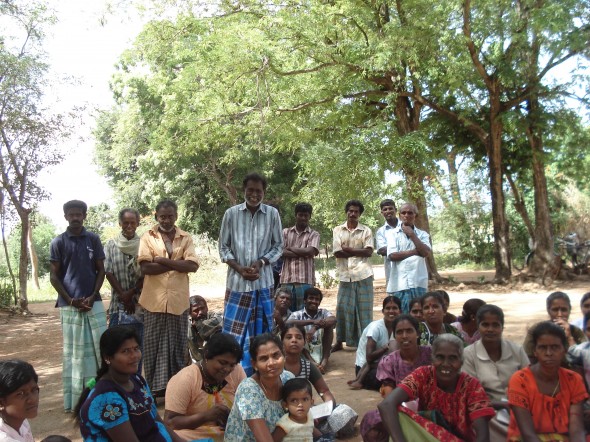 Refugees have been a significant part of the public policy debate for many years; the public’s understanding of refugees as real people however has been inadequate.

A community psychologist, Dr Janet LeValley said “Many people say bad things happen to all of us, you just have to set it aside and move on. These are words of people who have never suffered the degree of trauma encountered by refugees”.

Dr LeValley currently resides in Sri Lanka, working to rehabilitate internally displaced people, some of who seek refugee status in countries such as Australia. She describes Post-Traumatic Stress Disorder (PTSD), as a major concern for refugees, which is not completely understood by officials or those who interact with refuges more socially.

“PTSD occurs in a percentage of people who have undergone drastic change and displacement. It results in a variety of behavioural and physical outcomes, causing an exaggerated startle effect, disassociation with reality, headaches, insomnia and flash back memories. I believe  the better this is understood, the more our perceptions of who refugees are, alter,” explains Dr LeValley.

In an address to the National Press Club in Canberra the former Australian Human Rights Commissioner Dr Sev Ozdowski said “The ultimate test of our commitment to human rights as a nation is not what we aspire to, not the Conventions we sign, and not even the laws that are set in place. Rather, it is how we treat our most vulnerable and powerless. We are not focusing, because it is about the rights of the less visible and often stigmatized people in our community. They are metaphorically — and sometimes actually — locked away from our society,”

This issue arises in the wake of the latest in a long line of controversy surrounding Australia’s refugee policy in which the Australian High court rejected the Australian government’s plan for a refugee ‘swap’ with Malaysia. The High Court rejected the swap stating that Malaysia did not offer adequate protection for refugees. The Annual Report of the Refugee Council states that the Australian Government’s Refugee and Special Humanitarian Program currently accepts 13,500 refugees per annum.