Better Call Saul is Back

In the first episode of Season 4, everything’s not all good man. Last time we visited the McGill brothers, Chuck and Jimmy were estranged after Chuck confessed to his brother that Jimmy “never really mattered all that much”. And after being fired by Howard, Chuck had a complete meltdown which ended in him blankly, but deliberately, kicking a table with a lantern on it until the lantern collapsed and burned his house down, and himself alive. During Lantern (the Season 3 finale) Jimmy was sadder and more desperate than ever after having to close down his mini law firm and fire his receptionist. Unable to practice elder law, or any law for after having his license revoked, Jimmy’s future seems bleak. To top it all off, he was blacklisted by the elderly in “the tri state area” for failing the residents of Sandpiper Crossing.

Lantern aired over a year ago, on June 19, 2017. So, it has been a long wait for Season 4. The wait feels appropriate though because, after Smoke, the beginning has finally ended. The first arch in Jimmy’s story finished with the death of his brother. Lantern’s ending was not a cliff-hanger. Fans never wondered what happened to Chuck. We all knew he was done.

Smoke begins at the familiar Cinnabon. Through the use of grey-scale and Arthur Albert’s signature neo-noir cinematography, the first sequence is visually stunning and deeply melancholic. Arthur Albert also worked as a cinematographer for Breaking Bad. His cinematography builds a visual bridge between the two shows that transcends the original-prequel relationship, creating a bond of cinematic style between Breaking Bad and Better Call Saul.

We visit Gene who has collapsed at the Cinnabon. Bob Odinkirk delivers a beautifully emotionless performance as Gene, the soulless version of Jimmy. The episode begins after Jimmy wakes up and goes through his morning routine with a smile. Unlike Gene, he is not a zombie just going though the motions—he genuinely enjoys the routine: feeding his fish, making coffee, eating cereal. This montage is spiced up with a suave jazzy piano tune which brightens the mood and gives the audience a look into Jimmy’s feelings—he is definitely a morning person.

All of this ends after Jimmy is told that Chuck is dead.

Howard calls Jimmy regarding Chuck’s obituary. Halfway through the call, Jimmy just leaves and sits in silence. Jimmy is finally over Howard Stern’s shit. This scene especially is as funny as it can be, considering the circumstances. 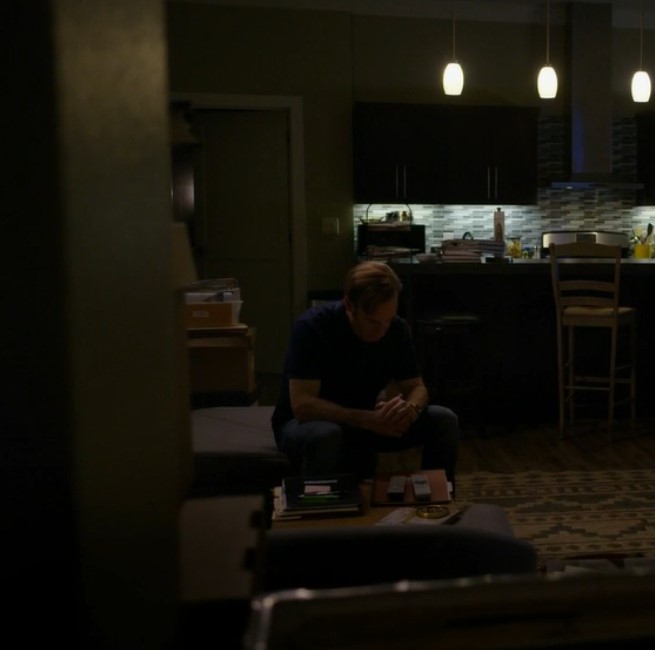 We also catch up with Mike who is enjoying spending time with his granddaughter and his new job as a security consultant at Madrigal Electromotive. To wrap up the episode, Don Hector Salamanca has a stroke which renders him absolutely hilarious and is quickly taken away to a hospital.

Smoke gently introduces us to Season 4 by visiting all of the characters we are invested in and gives us a small glimpse into their new lives. We can’t wait to watch how Mike handles his new job, what Jimmy will do without his brother, and what Nacho will do now that his father is liberated from Don Salamanca’s grip despite himself being ensnared by Gus in the process. Catch Season 4 on Stan now. 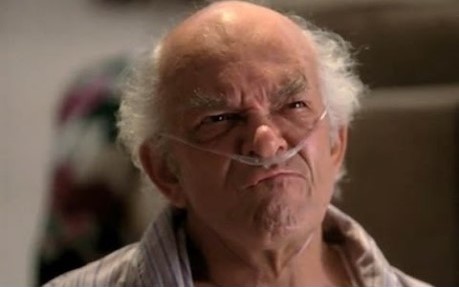 I am a student at UQ studying a bachelor of journalism and a bachelor of arts, majoring in history and English. Check out my instagram for weird/ bad photography. https://www.instagram.com/willatkins1001/