Everyone needs a posse

Posse, an innovative online street team platform, will be introduced to a mass audience tomorrow at Brisbane's BIGSOUND music conference. 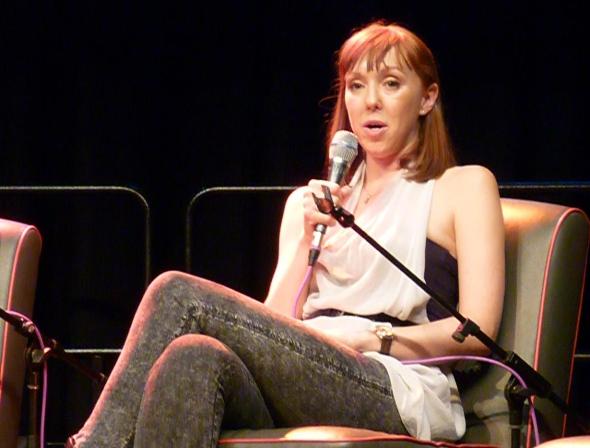 Posse is integrated with a variety of online platforms including Facebook, Twitter, iTunes, ticketing systems and merchandise providers, to enable bands, artists, venues and events to utilise the power of their fan base for sales.

Although, in the past decade the financial barrier of entry for artists in the music industry has reduced significantly, due to technology advances, the challenge of how to effectively market music and tours has remained.

Rebekah Campbell, founder and ceo of Posse and previous manager of artists George, Lisa Mitchell and Evermore, knows well the struggle of promoting and selling tours.

“Anyone can do a tour and build and market to a database, but when I was managing bands, reaching a broader audience required spending lots of money on advertising,” Ms Campbell said.

“I would feel good about seeing the tour posters pinned up in streets, but wondered if anyone actually looked at them, pulled over, and wrote down the show details to then buy tickets.

“I suspected they were fairly useless,” she said.

“Before their tour went on sale, they set a quest via Posse for their fans that if a fan could sell four tickets to a show, they would receive exclusive access to the band’s sound check in return, which cost the band nothing,” Ms Campbell said.

“In the first few days of tickets being on sale, 75 per cent of tickets were sold through fans.

“Overall, 40 per cent of tickets were sold this way for the tour with 67 per cent being sold to the under 18s market.

“Additionally, the number of tickets sold overall greatly increased, as additional shows were added to the tour in Melbourne and Sydney, due to the band’s motivated fan base.

“Plus, they saved heaps on advertising.

“Posse is the next evolution in digital street teams and because technology has evolved, we can integrate with many different partners and actually manage and track what people are doing.

“Artists and their managers know who their best fans are and those best fans will always be the most successful promoters,” she said.