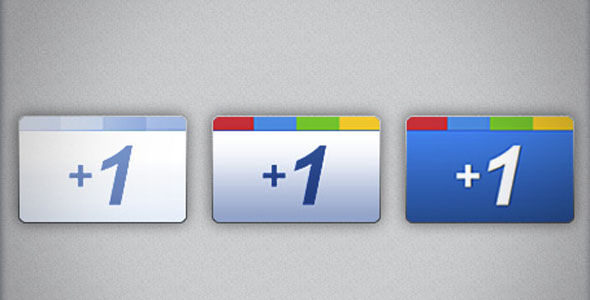 Innovative income to come from Google +1

Google has created a new way to target consumers through its social networking site Google+ and it’s innovative +1 feature. This feature allows Google to tap into a more secure market where consumers are interacting with features and advertisements to show fellow Google followers their preferences.

The introduction of the +1 button is a smarter way for businesses to gain an understanding of what consumers like and dislike. It’s a great tool in that the more clicks that the +1 button receives, the more views the product or ad is likely to receive.

Traditionally, Facebook has used demographic information provided by target consumers to be able to generate and aim advertisements to that target range. With Google Plus, not only do you have the same capabilities, but you also get consumer feedback with the +1 button giving businesses a more immediate insight into the products acceptance into the market.

For consumers, if a fellow friend has clicked the +1 button, you will see that when browsing the web, attracting you to that website or advertisement that has been referred by a friend. This content referral is a huge benefit of the +1 as consumers are more likely to look at an advertisement that is recommended by a friend as the content becomes automatically relevant to them.

Many online businesses have reported increased traffic to their website since the introduction of Google Plus, with most loving the ability to promote their website and interact with consumers at the same time.

“You have to also remember that Google has a much bigger ‘big brother control system’ than other social networking sites such as Facebook”, said IT business analyst Angel Frost.

“Google can tap into your Google Mail account, your Google web searches, your Google+ account, and then your disclosed demographics, to be able to use that information to target advertisements to you. The control that Google has is greater than that of other social networks due to Google’s global empire, with people essentially passing over all of their personal information without even knowing it.”

Prior to the release of Google+ JP Morgan found that Facebook generated US$4 a year per user in revenue, with Google bringing in a huge US$24 dollars a year per user.  With the release and further control of Google Plus this number is set to increase.