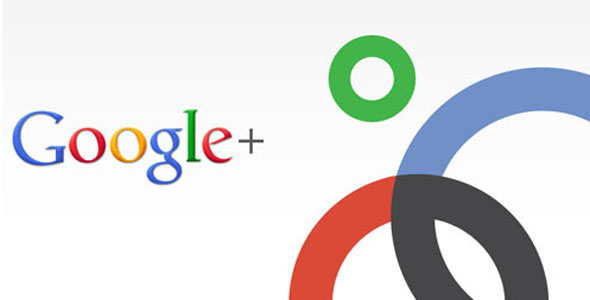 The release of Google+ on September 20, 2011 has sparked much debate among social media users in Australia. Following on from the failure of Google Buzz in 2010, users were sceptical of the new site that was again trying to enter into the social media market.

The interest in Google+ has surprised many critics, with the numbers already exceeding 600,000 users in Australia alone. With Facebook in operation since 2004 and currently sitting at 10 million Australian users, it’s estimated that Google could overtake Facebook if this rate of growth continues.

For Australian consumers, the increased features that Google+ offers in comparison with Facebook are the main attraction. Google Hangout, video calling with multiple parties, Google Circles, selecting circles to share information with and Google Huddles, a group text chat, are features that have Australian users talking.

The features join hundreds of Google products ranging from the seemingly mundane such as their web development suite to Android, the largest smart phone operating system in the world. Their search product has become so popular that it is has entered the lexicon of the English language. This dominant position has raised privacy issues.

The new site appears to have added privacy and security, compared with other social networks. However, with the Google network spanning more regions and with more users than any other online platform, there appears to be a false sense of security.

One criticism of Google+ has been a lack of friends to communicate with on this new social medium, with bloggers hinting that the future of the site will be unsure if popularity dwindles.

This package looks at the Google’s popularity, the new platform, and issues of privacy.

By Jane Farrugia and Michael Nugent